Posted by FlyingHorse at 下午11:21 沒有留言: 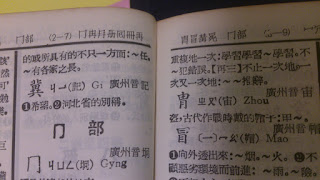 Posted by FlyingHorse at 下午6:07 沒有留言:

Replying a Question on Shifting of Historian View of Chinese History

One of my old buddies have raised a serious question recently on the certain article without quoting it. Even though I cannot retrieve the reference, I still have some ideas on it especially the argument on the historian view of Chinese history. The key point of argument is about whether we should be treat the Chinese history as the history of Hans only.

Chinese people sometimes refer themselves as Hans. It is because of the prosperity and power of Han Dynasty around 200 BC. That is 2200 years ago. Such naming convention has last for two thousand years. During the Qing Dynasty, the rulers from Manchuria still referred the subjects in area once ruled by Ming dynasty as Hans. You may find that there is a great meal called Manchu Han Imperial Feast.

In 1904, the slogans and the propaganda of Dr Sun Yat Sen revealed that the Manchurian did not belong to Chinese. "To expel the Tatar barbarians (the Manchuarians) and revive Chinese". The "Chinese" here in certain sense was equivalent to Han before 1904.

Therefore, when we follow such idea, we can trace back that the Mongolians in Yuan Dynasty have never treated as Hans. In the Hans' point of view before 1904, the "nation" of Hans was collapsed during Yuan Dynasty and Qing Dynasty.

After the establishment of Republic of China, "Five Races under One Union" became one of major principle which was originated by the Manchurians in the late Qing Dynasty. Hence, the concept of the race "Chinese" was widely spread. The concept has been further changed after 1949 in order to include the 56 races.

If we simply stick to the modern definition of the race "Chinese", it is wrong to treat Chinese as Hans only. On the other hand, you may find that the definition of "Chinese race" is revised by the political power. If we think by simply following the ideas of the authority, it is authoritarian personality. It is not healthy. Moreover, it was very typical in the ancient time especially in China, Japan and India. The Europe in the Dark Age followed the same pattern until Renaissance. The European culture have evolved greatly as well as the scholarly debate afterwards.

Whatever the context is, the scholarly debate can help self-reflection and the revision of the ideology of the society. Thus leads the cultural exploration which can help the societal evolution. Therefore, it is healthy to question or discuss whether the definition of "Chinese race" is reasonable. Proposing various interpretations of Chinese history is acceptable.

It is only not suitable to take any fierce action based on some premature principles.

Posted by FlyingHorse at 下午3:27 沒有留言: Posted by FlyingHorse at 下午3:56 沒有留言:

Posted by FlyingHorse at 上午1:48 沒有留言:

Posted by FlyingHorse at 上午1:36 沒有留言: 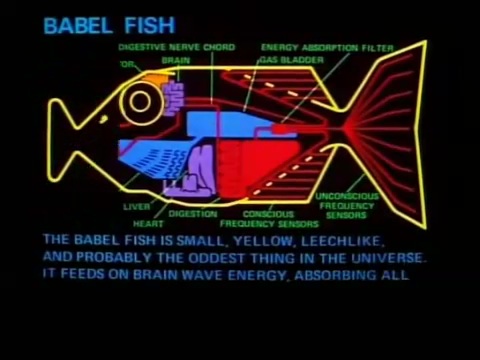 Posted by FlyingHorse at 上午1:09 沒有留言:

Posted by FlyingHorse at 下午4:28 沒有留言:

Posted by FlyingHorse at 上午1:27 沒有留言: